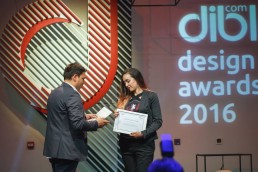 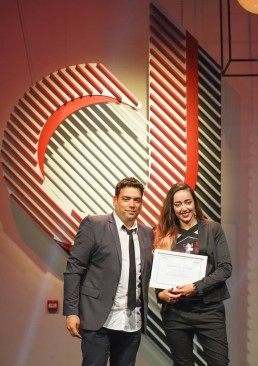 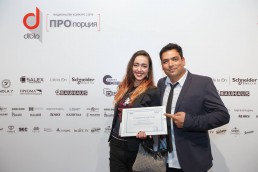 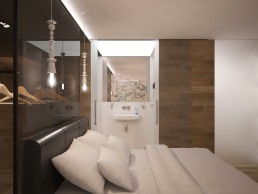 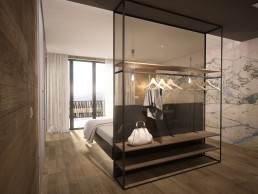 Dibla Design Awards is the largest and most prestigious contest in the field of Interior Design in Bulgaria. In 2016 it has been held for 1st year. The ceremony took place on 11th of November, 2016 at Sofia Event Center, Paradise Mall, Sofia.

According to the contest rules every participant should invent his own project/concept based on given architectural plan accomplishing certain requirements, in 3 categories. For this reason, all of the projects start equal and refer to the same conditions. The end result was different and interesting approaches to the same task.

Nikoleta Vidinova was rewarded with Special prize from Djia Company who was jury and sponsor at the same time for the project of 4-star Hotel room called “Alone with Eternity”.

Taking part in Eco Interiors Discussion for Professionals, by AIDB